About Jenny, Your Celebrant

I love my job. As one of the few full-time professional celebrants in the Brisbane area I have no competing obligations, so being a celebrant is not a side-hustle for me. This means I am available 24/7 and your ceremony really is my top priority  I offer you the experience of well in excess of 800 happy weddings, each as individual as the couple, together with over 300 naming ceremonies, each as individual as the child, and many commitment, renewal of vows, and other ceremonies.

How to check if your celebrant is duly authorised to officiate your marriage
Quickfacts Video: The Celebrant Who Gives You More

I am appointed by the Attorney-General to conduct civil marriage ceremonies in compliance with the requirements of the Marriage Act, and have been doing so since 2006. While appointed by government to solemnise marriages, I am an independent small business owner specialising in the provision of a wide range of ceremonies. 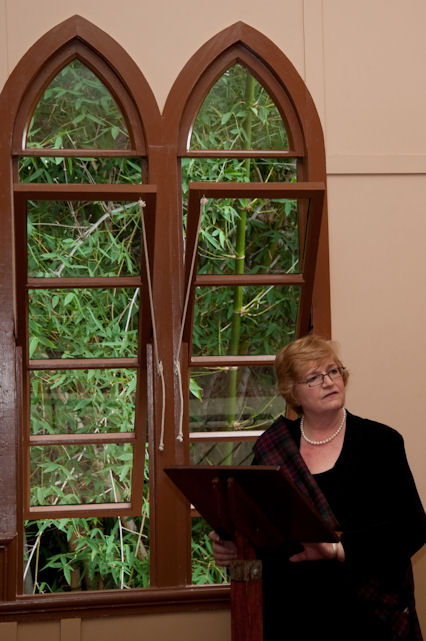 I classify myself as a Secular Humanist. That is, I adhere to a rational philosophy informed by science, inspired by art, and motivated by compassion, and therefore I focus on delivering meaningful non-religious ceremonies so you can be confident that I will not see your ceremony as an opportunity to indulge in missionary activities and spring religious content on you without warning. But you can also be confident that I will respect your belief system, whatever it is, and if you wish, include expressions of your spirituality in your ceremony.

Read more about what differentiates a Humanist Celebrant

Who I Work For

I strongly affirm the dignity of each human being, support the  maximisation of individual liberty and opportunity consonant with both social and environmental responsibility, and endorse democracy, education, equality, justice, tolerance, reason and environmental responsibility.  I am non-judgmental. I welcome all couples with open arms, and therefore I provide ceremonies for everyone regardless of culture, age, gender, religion, sexual orientation, or the time of day or type of setting in which the ceremony is being held (with a few exceptions relating to legality or safety).

I am based in the western suburbs of Brisbane, Queensland, Australia and conduct ceremonies throughout Brisbane, Ipswich, Redlands, Redcliffe, Logan, Pine Rivers and surrounding areas.

My business philosophy is simple: I focus on not following the pack. What this means is that I do not provide standard ceremonies indistinguishable from the many ceremonies you've experienced as a guest - ceremonies that frankly alienate and bore the guests and do little to enhance relationships.

Instead I concentrate on being original, on giving exceptional value for money, great service, and a joyous and meaningful ceremonial experience for you and for your guests. It also means that I don't need to obsessively control every part of the ceremony. I'm relaxed about spontaneity, about not being the person who does all the talking (though I'm happy to be that person if you wish), and have offered unstructured*, free-flowing ceremonies for many years, along with more formal ceremonies where you get to see the script well before the ceremony.

*Unstructured does not mean unprepared! 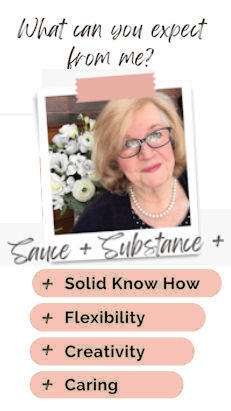